Michael Colwell decided to use smaXtec as a help during calving time. On Quintrell farm, they block calve their 300 cows in spring and need all the help with calving detection. The additional functionalities heat detection and illness detection were a plus when selecting the right system.

After using the system for several years, temperature monitoring is what Michael Colwell likes best about the smaXtec system. „I really like the actual concept of continuously monitoring the cow’s internal temperature so we can get an accurate picture of her health, without even needing to see her!”

He really appreciates the technological help, particularly for reproduction management: “During calving and AI time, the system is invaluable, especially the notifications on my phone. I am always checking different cows’ temperatures and activities for confirmation of any suspicion I might have of calving or bulling or illness.”

What has changed since the implementation of smaXtec?

smaXtec has definitely made calving a lot less stressful: “Calving cows in the calving shed instead of the cubicles and scrape passages is far more preferable! We use less straw and need less space in the calving shed as we now only have the cows that are calving in the next 36 hours in there.”

Additionally, mastitis is being detected earlier, and heat detection has gotten better and more accurate. The farmer likes how easy he can identify cows that haven’t been bulling after 40 days in milk and get them checked by the vet rapidly.

smaXtec also pays off financially. According to Michael Colwell, the yearly savings related to calving are about £1500 thanks to the reduced number of dead calves and another £1500 due to the reduced amount of straw used.

smaXtec also has a positive impact on the work-life balance: “With smaXtec, it’s like having an extra person watching the cows. It has reduced stress - on us and the cows!” 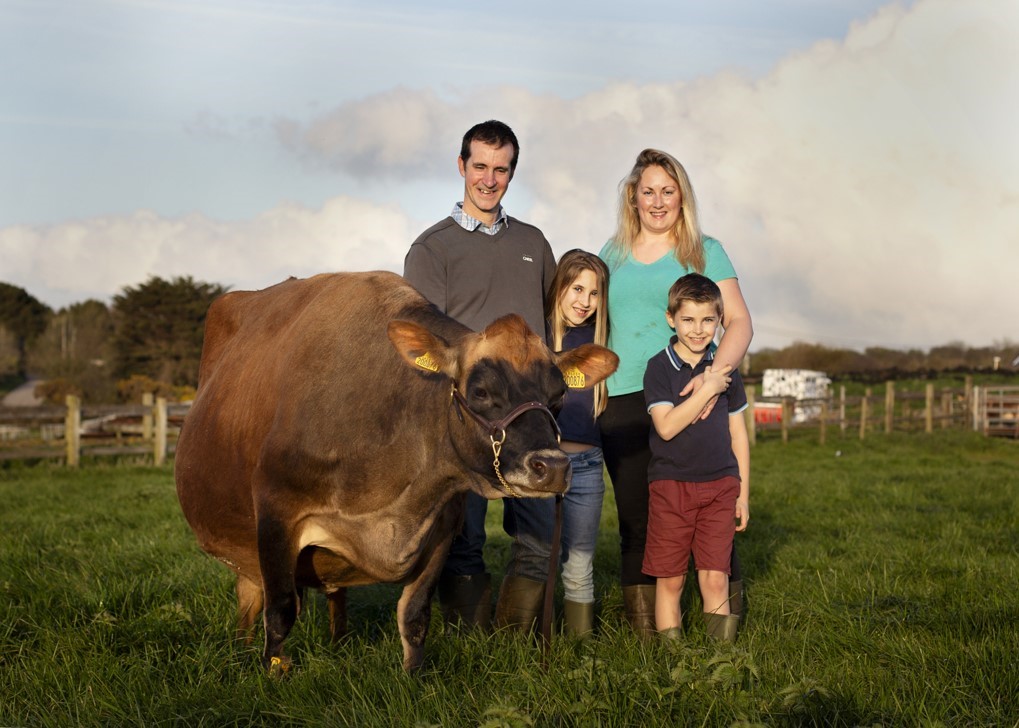