George Morgan installed the smaXtec system in 2020 on his farm. Originally, he was looking for a heat detection system. “But we came across smaXtec and it did a lot more than some of the other brands. It seemed like it would help to improve the health of the cows.” George Morgan recalls. And within the first year the smaXtec has proven itself. Read more here.

“Very early on, when we just installed the smaXtec system, it managed to pick up many cases of subclinical ketosis.” the farmer explains. He adds that they would probably have not picked them up themselves. “smaXtec helped us pick them up we then treated the cow and get her back in-calf. Probably a lot quicker than normal.”
smaXtec is also very helpful with detecting mastitis very early on. “The system picked them out a lot earlier than what we would have found them.” George Morgan explains.

Within a very short period of time the smaXtec system helped George Morgan to improve heat detection significantly. Additionally, “it has given us more free time during bulling and heat detection. And it has allowed us to leave other members of staff in charge of drafting the cows out.” he says.

George Morgan would definitely recommend the smaXtec system to other farms. Why? “It is much more than just a heat detection system. It has definitely helped us to improve the health of our cows and reduce our antibiotic usage.” 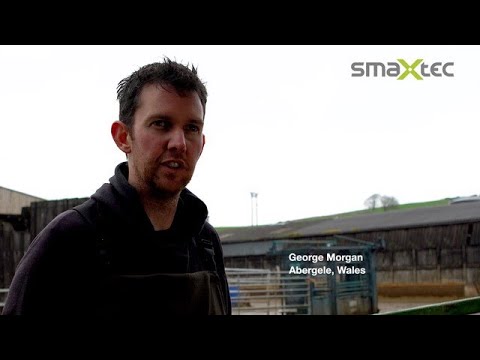 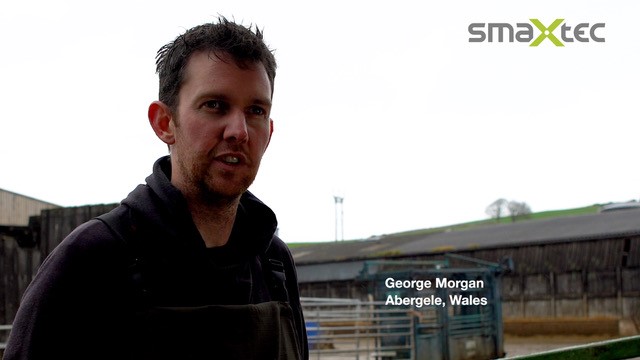