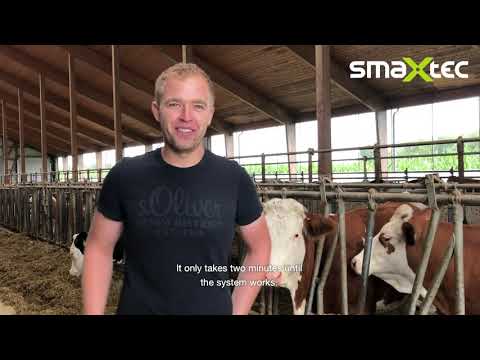 Thanks to the continuous health monitoring, Stephan Stork can treat animals preventively and thus significantly reduce the use of antibiotics. "My herd is much healthier thanks to smaXtec," the farmer adds.
Stephan Stork is convinced of the smaXtec early detection: "With smaXtec I detect diseases two days earlier than with the milking robot. This means I can take preventative measures with like an anti-inflammatory. If it really gets worse, I have to use antibiotics. But my antibiotic use has probably gone down by 30% since using the system."

Temperature measurement is what Stephan Stork likes most about the system. “Temperature measurement is great, particularly for fresh cows, as it is ideal for health monitoring. Without smaXtec, this wouldn’t be possible to this extent because there’s not enough time.” Since implementing the system, various diseases have been detected: A beginning influenza was contained as early detection enabled the farmer to carry out vaccinations on time, and respiratory diseases were identified thanks to temperature alerts. And health monitoring pays off: Since using smaXtec, the somatic cell count was reduced to less than 90.000.
Furthermore, thanks to the temperature measurement, claw problems can be detected at an early stage. "The system is particularly good when it comes to Mortellaro. It detects Mortellaro two days before the cow starts limping, just by the increase in temperature." Stephan Stork reports.

The smaXtec system has been smoothly integrated into the daily work routines. Each day, smaXtec alerts are accessed on the PC in the morning and in the evening. Additionally, the farmer uses the smaXtec App to access alerts. “It’s great to have all data on the smartphone – particularly during harvest time!”
The installation of the system was also very easy. "My smaXtec consultant was at our farm for about 1 1/2 hours. We installed the devices and plugged them in. Then administered the boluses. That was very easy. It takes less than two minutes and then the system is running," Stephan Stork recalls. 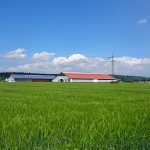 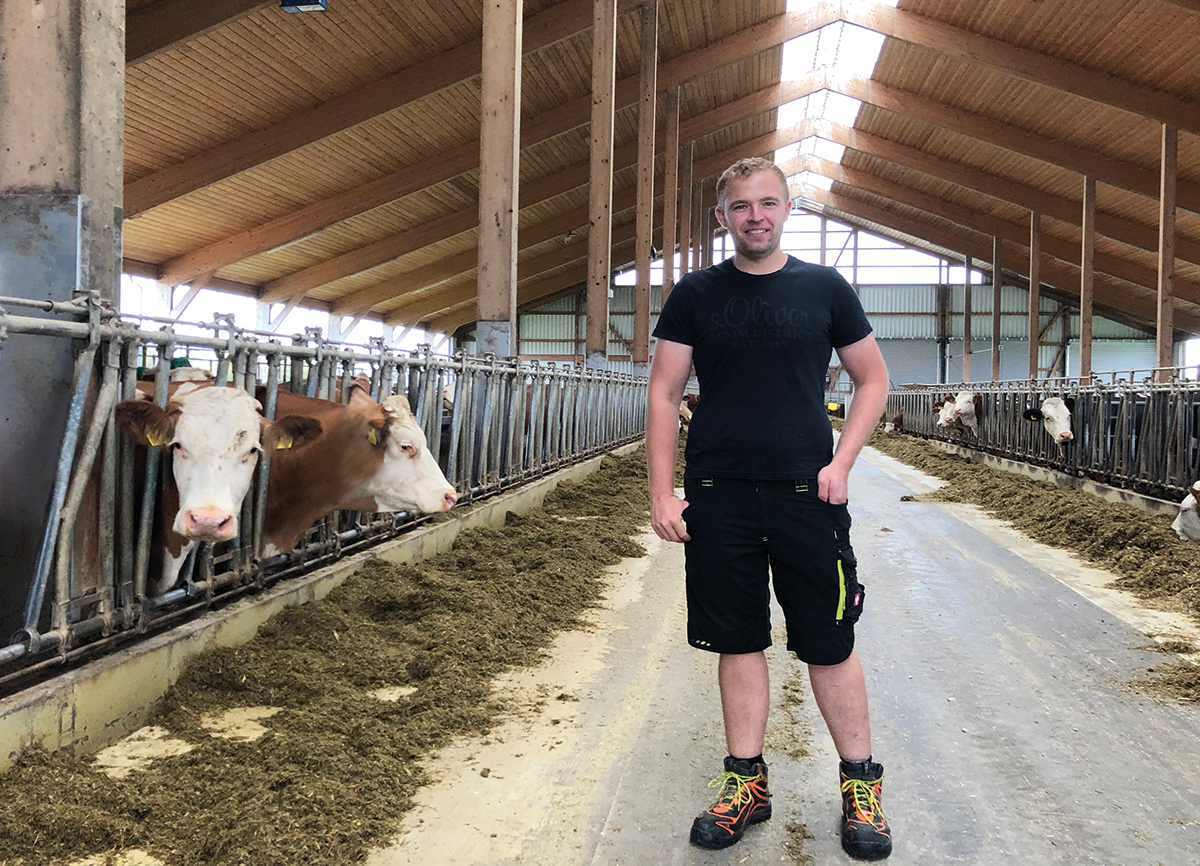